I am a ‘Lamb Chop’ sort of girl and feeling a little curried out!  I have just prepared this for lunch and they are delicious!  They are marinated twice…and that Serve with a side salad and some crispy bread, it is an absolute winner!

Skinny chops are just not fun…they should be thick cut and chunky with a good piece of creamy fat attached….it is the fat that keeps the chops tender!  Ask your butcher to get some done for you….I know that our fabulous Broadacres Spar always does the loin chops beautifully….think Moto Moto….I do like them big and chunky!

You can roast these chops in an oven or cook them over hot coals….the oven for me is a better option!  There is lots of ginger in this recipe….I know, it reads 45ml ginger…that’s 3 tablespoons!  Ginger is added to marinades to tenderize the meat…but it also adds flavour too!  I make up a special spice blend called Magic Masala for my Curry Me Home spice range – it is a mix of my favourite flavours….chilli flakes, cumin, cardamom and cinnamon!  The Magic Masala is available at Holi Cow and select Spars around Gauteng.

For the banting bunnies….Make this a banting friendly recipe by adding coconut oil instead of sunflower oil!  I think this recipe would make Tim Noakes a happy professor!

Baste with sunflower oil every 5 minutes.

Yudhika’s tips:
The ginger and garlic paste must be smooth.  Liquidise the paste if necessary.
Yoghurt can be used instead of fresh cream. 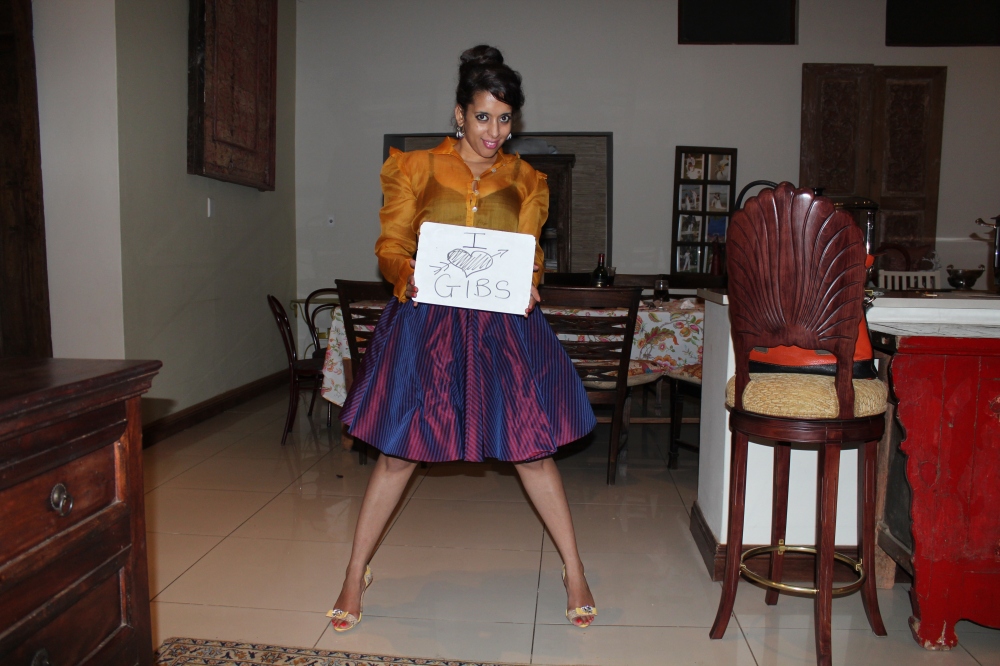 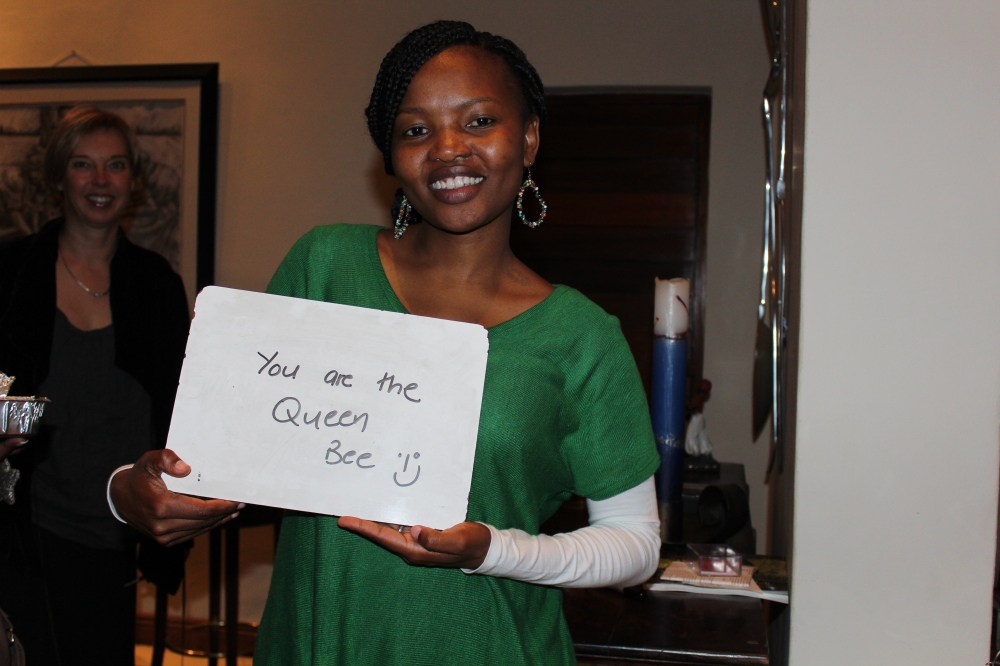 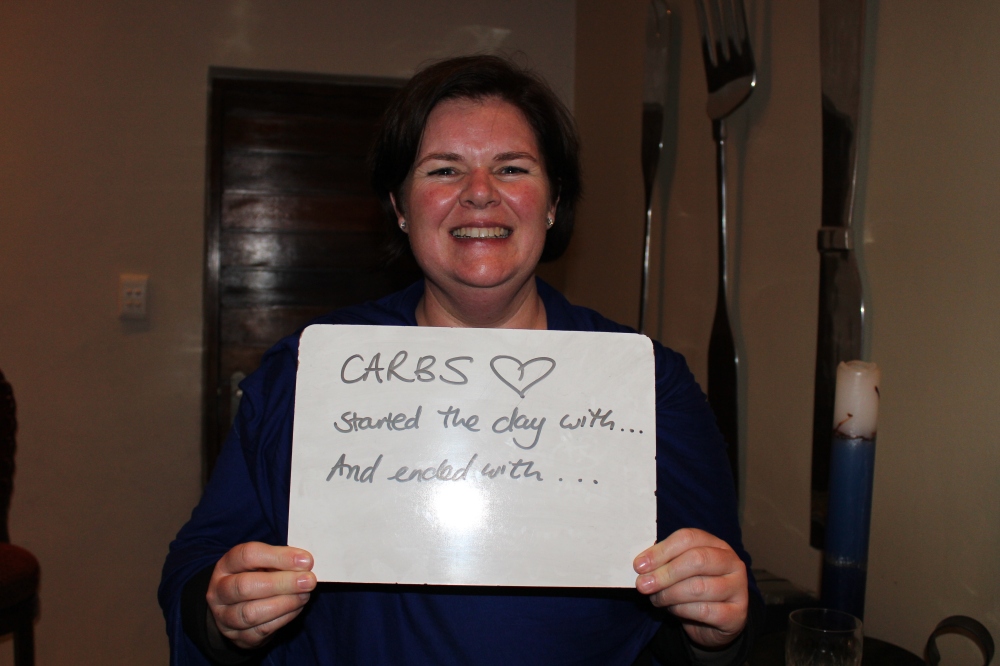